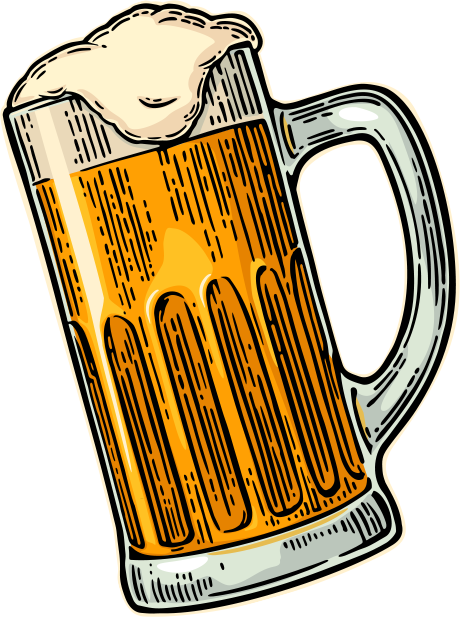 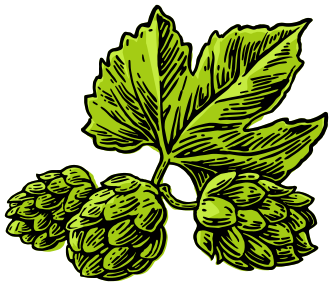 Festival Malt Drink is made by the fine folks at Efes. According to Efespilsner.com:

" Festival is the tasty non-alcohol beer brand of the Efes Portfolio. This beer is a perfect combination of refreshment and fun with 6 different fruit flavours such as apple, lemon, strawberry, pineapple, mango and peach. The "classic" variant of Festival serves the consumers with a full-flavoured beer taste with no alcohol."

I bought the "classic variant" as I prefer the full-flavoured beer taste...that, and fruit flavors can ruin a perfectly shitty NA.

Since Efes already makes a NA with its Efes label, I'm not sure why they created a separate Festival label. Maybe it's their premium NA. The smell is similar to the regular Efes NA. You have to be careful to not breathe in too hard, as the Festival NA smell is harsh on the senses. It's like high school chemistry lab, when Mr. Hale told us to wave our hand over the test tube to smell the chemicals, rather than put our nose over the tube and inhale. This stuff is pungent, and I'm pretty sure that big inhalation is going to give me a headache. I can only imagine what a full can of this stuff is going to do to me.

First sip...can barely taste anything. A second later, and the flavor smacks me upside the head. It's got a malt-liquor kind of feel, and goes down harsh. It really doesn't taste like beer at all. This is worse than the regular Efes NA.

Festival is to Efes NA as Natural Light is to Bud Light.